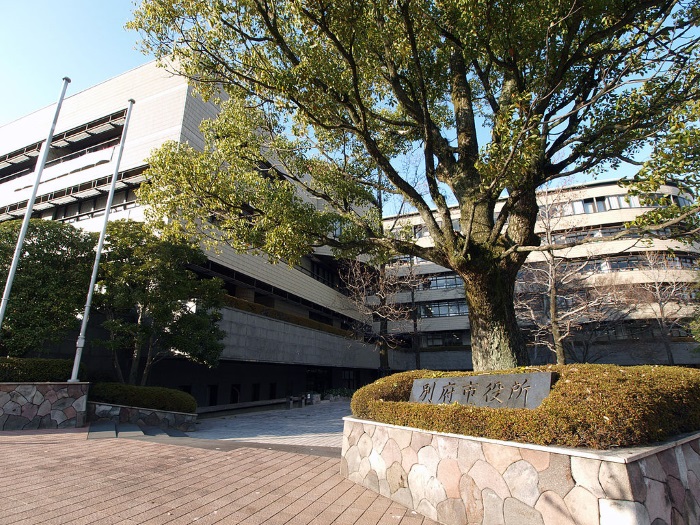 Immigration to around Beppu City , Oita

Beppu City is located in the middle of the east coast of Oita Prefecture.

It is the second city in Oita Prefecture. Hot springs are gushing out all over the city and the Beppu Onsen is a nationally known international tourist hot spring culture city. The number of sources accounted for approximately one-tenth of the total number of Japan sources at 2,300 or more, and the maximum amount of hot water and Japan to 125,000 kiloliters of the day.
It is also recognized as an international conference tourist city, and Beppu is also known as Izumi Miyako, a tourist city visited by more than 8 million tourists annually.

【Experience】Pros and cons of migrating to Beppu City

Advantages of immigration to Beppu City

Disadvantages of immigration to Beppu City