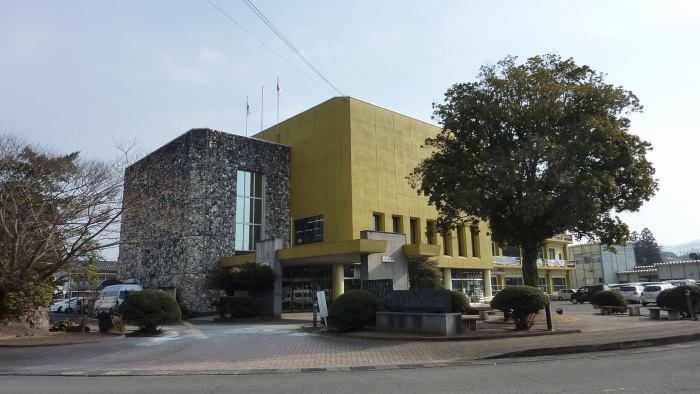 Immigration to around Bungooono City , Oita

Bungo Ono City is a city with a population of about 36000 people located in the southern part of Oita Prefecture. In the city center (formerly Mie-machi area), there was a time when the population had increased as a bed town in Oita City, and a new residential area was created in the district, and roadside stores lined up along Route 326. Large commercial facilities and shopping centres are being built.