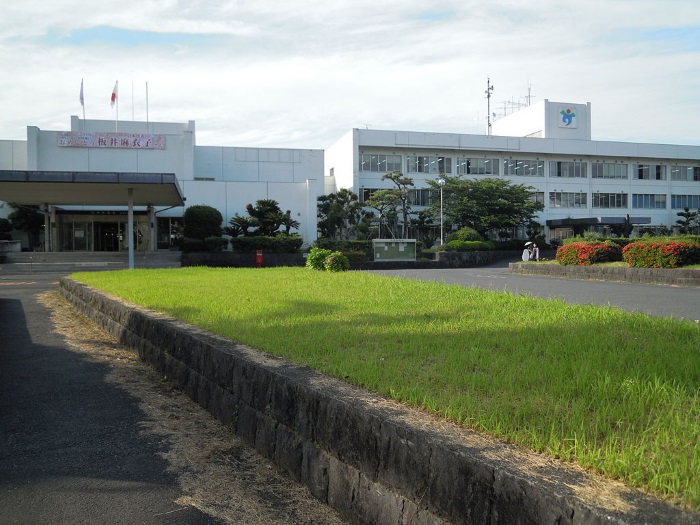 Immigration to around Usuki City , Oita

Usuki City is a city located on the east coast of Oita Prefecture. Famous for the production of Stone Buddha Usuki and soy sauce of national treasure. It came to be known in the town of the castle town in recent years.

Economically, it belongs to the Oita metropolitan area, and the relation to Oita city is deep. The eastern side faces the Bungo water supply and spreads along the north to the Sagariseki Peninsula and the southern part of Usuki Bay. Urban areas are formed in the plains around the mouth of the Usuki River pouring into Usuki Bay. In Usuki Bay, Kuroshima and Tsukumi Island float.
The inland is a mountainous area with rolling hills and the south is 600 metres from the altitude.

【Experience】Pros and cons of migrating to Usuki City

Advantages of immigration to Usuki City

Disadvantages of immigration to Usuki City