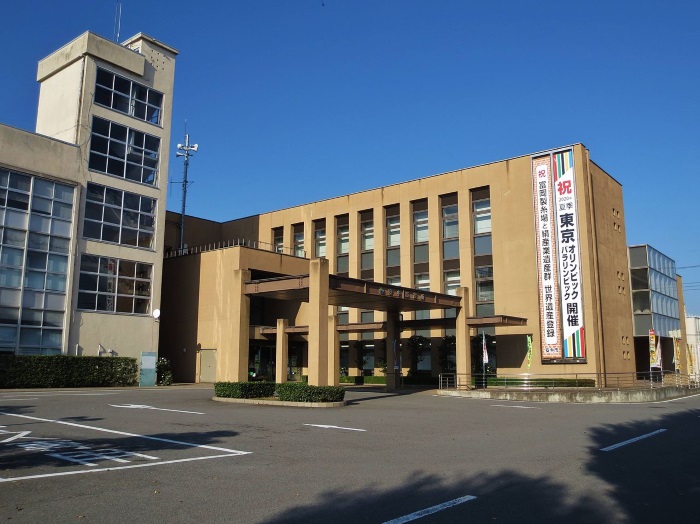 Immigration to around Annaka City , Gunma

Annaka City is a city of about 60,000 people in the southwestern part of Gunma Prefecture.

In the Edo period, Itahana, Annaka, Matsuida and Sakamoto flourished as a post-town in Nakasendo, and in the Edo period, it was the town of the Annaka clan. Most of the basin of the Usui River and its tributaries are included in the city limits. The area near the center of the city is the lowland of the Kanto Plain, but the west side is mountainous, with many dams and artificial lakes.
Especially the border with Nagano Prefecture at the West End, the Usui Pass is known as the most difficult part of transportation.

【Experience】Pros and cons of migrating to Annaka City