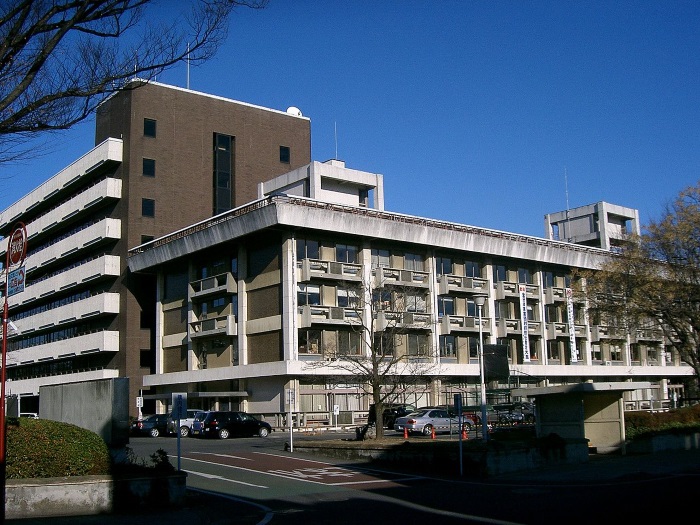 Immigration to around Kiryuu City , Gunma

Kiryu City is one of the cities located in the eastern part of Gunma Prefecture. It was known as the industrial city which represented the Japan, and the Kiryu weaving was called the Nishijin weaving of Kyoto and Nishijin in the Nara period. To illustrate the history of the city, there are many historical monuments and historic sites that remain in the city limits. The area at the time of Municipal enforcement in 1921 (Taisho 10) was formerly Yamada County. The current city limits are composed of the areas of the former Yamada County, Ashikaga County, Aso County, and Seta County.
The city population is approximately 120,000.

【Experience】Pros and cons of migrating to Kiryuu City

Advantages of immigration to Kiryuu City

Disadvantages of immigration to Kiryuu City