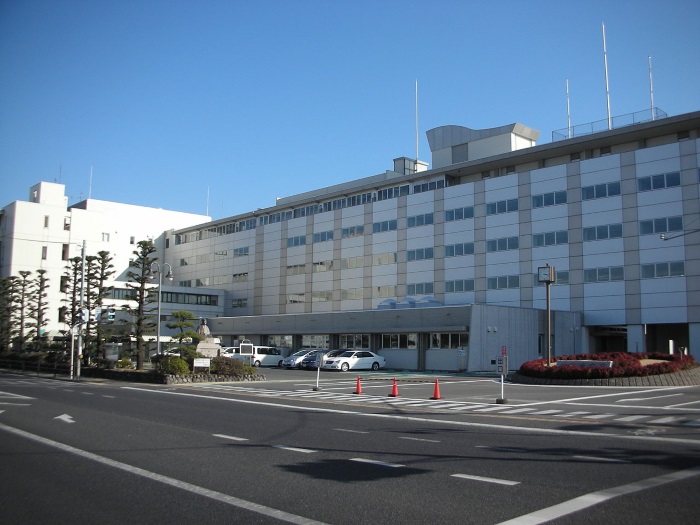 Immigration to around Isesaki City , Gunma

Isesaki City is a city in the southern part of Gunma Prefecture.

The merger of 1-City 2-town village, which took place on January 1, 2005, surpassed 200,000 people, it moved to the special city with Ota city which is adjacent to the east on April 1, 2007. Along with the adjacent Ota and Oizumi towns, there are Peru and Brazil people living in the city, with about 11,300 people and 6% of the total population as of the end of December 2009. This number is the most frequently in municipalities in the prefecture and accounts for about one-fourth of the number of foreign registered residents in the prefecture.
The population of the current Peru is 2,300 people, who are 5% of the Peru in Japan.

【Experience】Pros and cons of migrating to Isesaki City

Advantages of immigration to Isesaki City

Disadvantages of immigration to Isesaki City