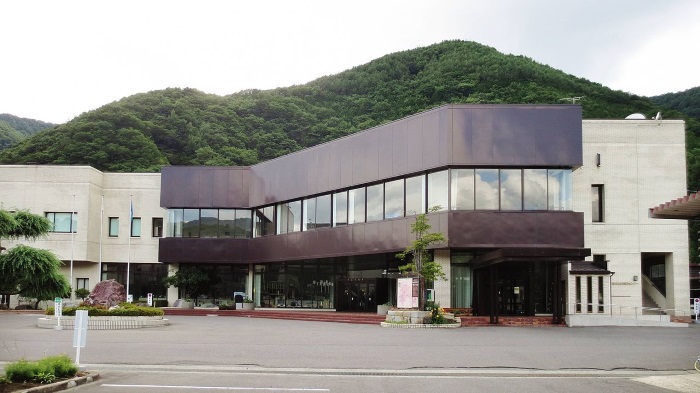 Immigration to around Katashina Village , Gunma

Katashina Village is located in the north-east of Gunma Prefecture. It is located about 180 kilometers north of Tokyo. Route 120 passes through the center of the village.

Since the inauguration of the municipal system in 1889 (Meiji 22), there has been no merger or change of village names. It is the only special heavy snowfall area in the Kanto region and it is known as a popular skiing area, and it is crowded with many tourists every winter. In February 2005, a high school gross ski tournament was held, and in February 2006, the National Athletic Competition Ski Tournament was held. From 2004 to 2013, All Japan Championships (XTERRA Japan Championship), also known as "off-road triathlon", were held every August.