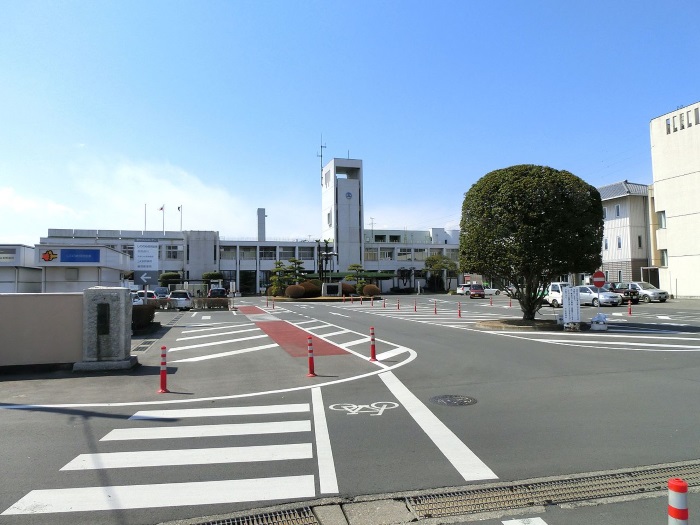 Immigration to around Huzhioka City , Gunma

The city of Fujioka is located in the southwestern part of Gunma Prefecture. The current Fujioka city was expanded by the transfer of Onishi town on January 1, 2006. After the merger, the old Midorino County, excluding the former South Kanra-gun Mihara village, has become a vast area spanning most of the counties in the Tano County, which later merged with Tago County.

Advantages of immigration to Huzhioka City

Disadvantages of immigration to Huzhioka City