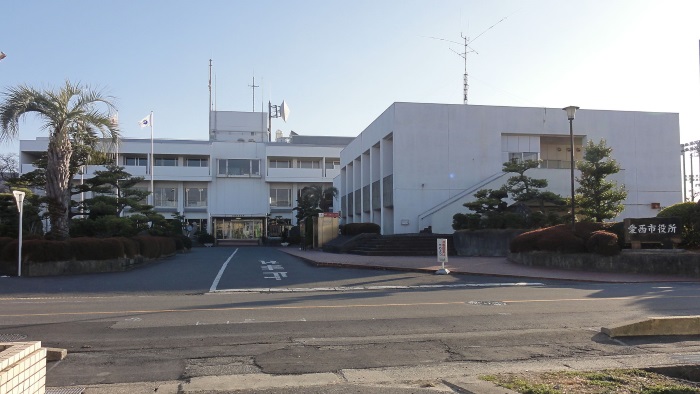 Immigration to around Aisai City , Aichi

Aisai City is a city in the western part of Aichi Prefecture. On April 1, 2005, Saya Town of Ama County, Tateda village, Hachikai Village, and the 32nd city in the prefecture where two towns in Saori Town were merged and established.