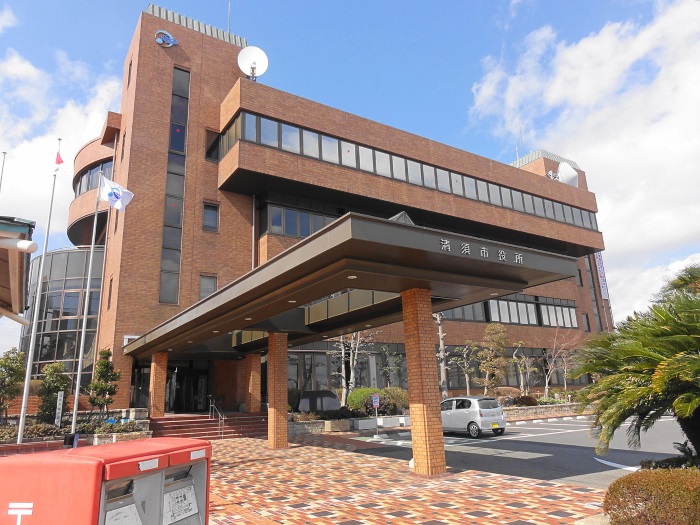 Immigration to around Kiyosu City , Aichi

Kiyosu City is the city of the northwestern part of Aichi Prefecture (formerly Owari State).

Kiyosu Castle (Kiyosu Castle) is known for being there. The origin of the name of the city originates from the old place in this place. The "Kiyosu" notation is a mix of both "Kiyosu" and "the", and it varies according to the history book. In the middle of the 14th century when the Ise Jingu Shrine was recorded, there are theories that the oldest described as "Kiyosu Mikuriya (banknotes)" In the "God Feng In the book ' Mikawa Story ' written in the early Edo period, "Kiyosu", the book written in the Coetaneous "Nobunaga Koki" is written "Kiyosu".
The former "Kiyosu" was adopted for the name of the new city after the merger.

Advantages of immigration to Kiyosu City

Disadvantages of immigration to Kiyosu City