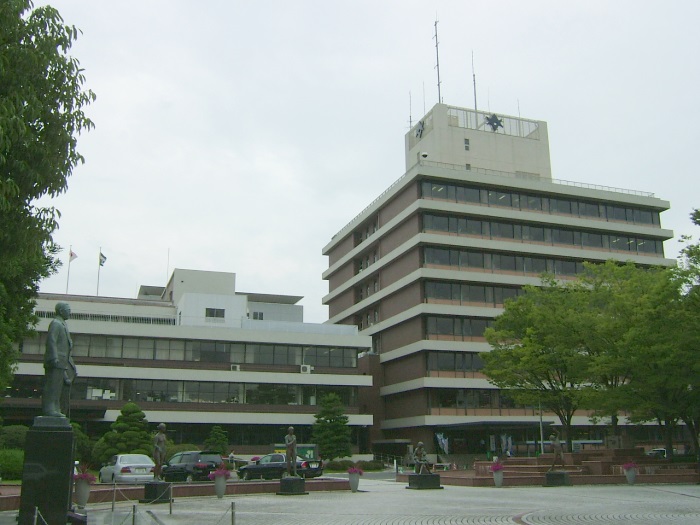 Immigration to around Toyota City , Aichi

Toyota City is a city located in the northern part of Aichi Prefecture (Nishi-Mikawa District) and is the core city.

Toyota Motor Corporation is famous as a castle town, and the population in Aichi Prefecture is second place after Nagoya City, and the area is the largest city in the prefecture. Dullness "Toyoda" There is a thing to be misreading, but right is "Toyota" in Kiyone. However, the founder of Toyota Group, the origin of the city name, Sakichi Toyoda and the family's surname is "Toyoda" and dullness.

【Experience】Pros and cons of migrating to Toyota City

Advantages of immigration to Toyota City

Disadvantages of immigration to Toyota City