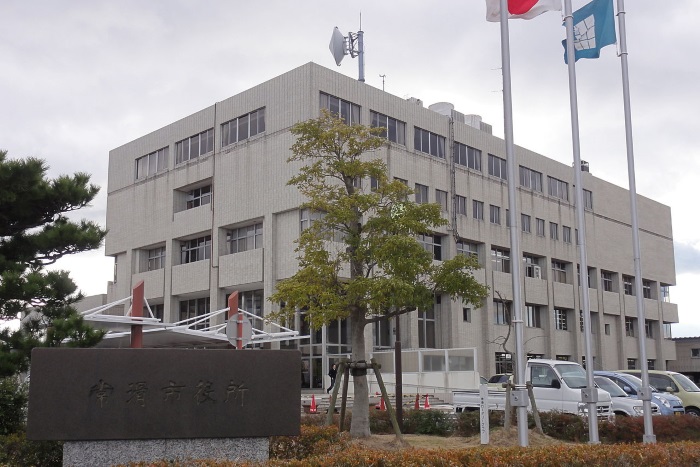 Immigration to around Tokoname City , Aichi

Tokoname City is a city located in the western part of Aichi Prefecture. The details are located in the central part of the west of Chita Peninsula, and the west Side faces Ise Bay.

It has the Chubu International Airport (Centrair) at the Sea landfill in Ise Bay. Ceramics is a major traditional industry.

Tokoname Ware is counted as one of Japan six old kilns (five of Seto, Echizen, Shigaraki, Tamba, Bizen, etc.), and Tokoname Ware is the oldest and largest scale in this. Moreover, it is said that the origin of the city name is in the soil, and "always" is "floor", "smooth" means "smoothness", and the floor is the ground. It is thought that such manners and customs were established as a place name because it called, "this lick" because the clay layer had a lot of exposure, and the character was smooth for a long time.

【Experience】Pros and cons of migrating to Tokoname City

Advantages of immigration to Tokoname City

Disadvantages of immigration to Tokoname City