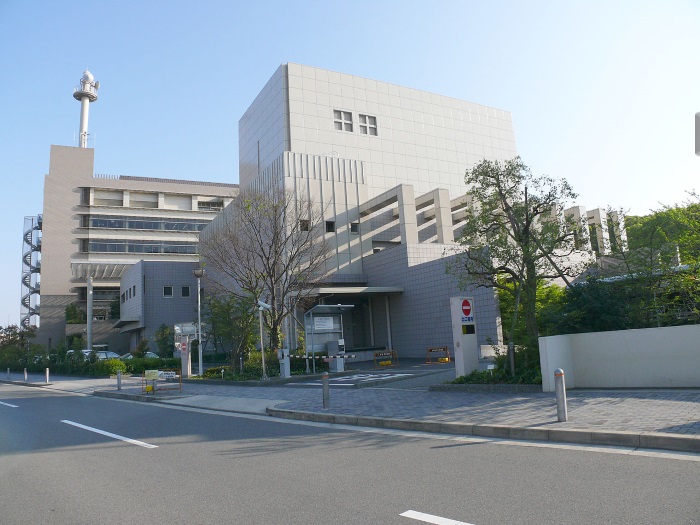 Immigration to around Atsuta-Ku , Aichi

Atsuta Ward is one of the 16 wards that comprise Nagoya City.

It is a place that flourished as a post-town in the Tokaido Tokaido and the temple town of Atsuta Jingu Shrine. It was inaugurated as a South ward in the district system enforcement of Nagoya City, and the Atsuta district was divided in 1937 centering on the region in the former Aichi County Atsuta town, and part is incorporated into Mizuho Ward in 1944 and becomes the current area.

Advantages of immigration to Atsuta-Ku

Disadvantages of immigration to Atsuta-Ku