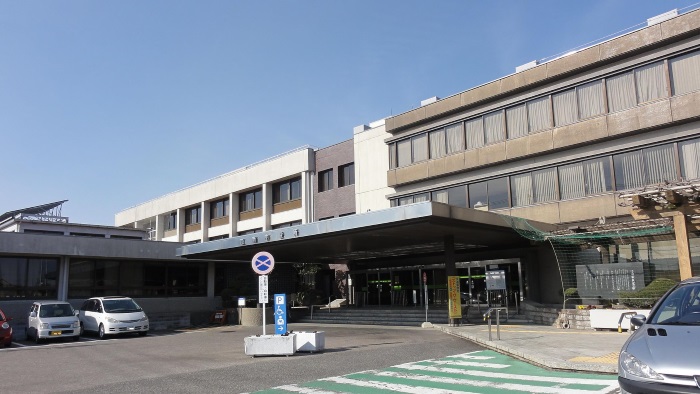 Immigration to around Kounan City , Aichi

Kounan City is a city in the northern part of Aichi Prefecture.

It was named because it was located in the south of a big River "Kiso" from the tradition of calling a big river "Jiang" in China from Old times. It is one of the northern cities of the Owari region of Aichi Prefecture, and faces the south side of the Kiso River which is the border with Gifu Prefecture. The Meitetsu Inuyama line leads from the south to the center of the city, curving near Gangnam station and continues towards the northeast.
Route 155 (bypass) crosses the south.

Advantages of immigration to Kounan City

Disadvantages of immigration to Kounan City