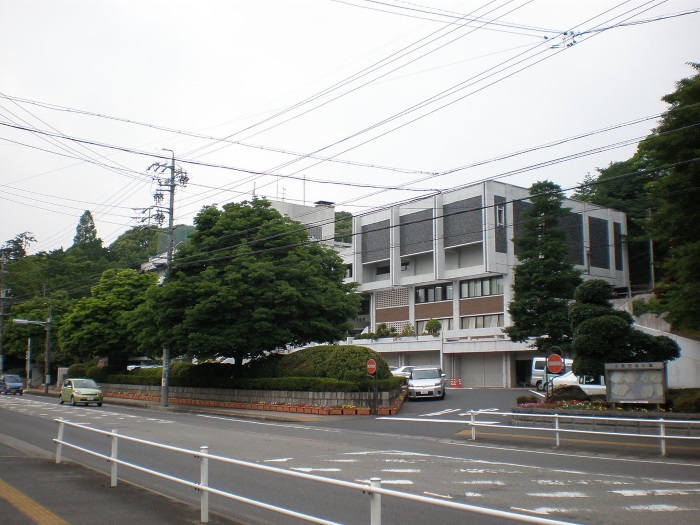 Immigration to around Komaki City , Aichi

Komaki City is a city located in the northwestern part of Aichi Prefecture.

Located on the north side of the city of Nagoya, the intersection of several highways has become a hub for land traffic. In the central part of the city, Komaki Mountain, which became the stage of the Battle of Komaki and Nagakute, has a portion of the prefectural Nagoya Airport and the JASDF Komaki base in the south, and Momoka New Town in the east.

【Experience】Pros and cons of migrating to Komaki City

Advantages of immigration to Komaki City

Disadvantages of immigration to Komaki City