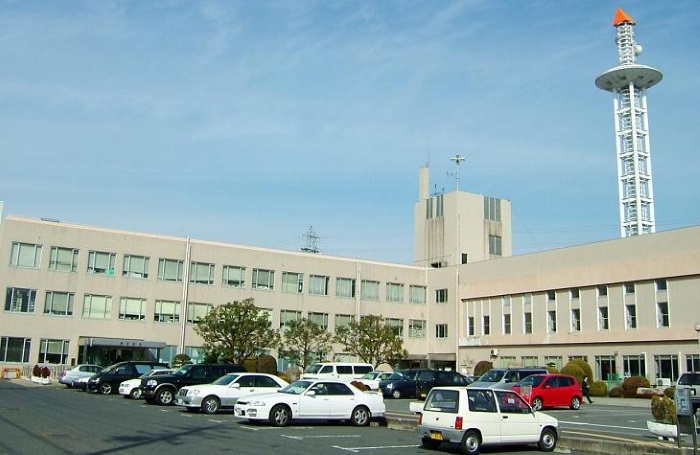 Immigration to around Midori-Ku , Aichi

The ward is one of the 16 wards that comprise Nagoya City. Located in the southeastern part of Nagoya City. It was established on April 1, 1963 when Narumi-cho, Aichi-gun, was incorporated into Nagoya City (on December 1, 1964, Arimatsu-cho, Chita-gun, and the high-town in Nagoya).

As of August 1, 2004, the population estimate was the most populous ward in the city of Nagoya.
It is formed in the plain and gentle hilly area along the river including the Tenpaku, and there are a lot of parks and green spaces typified by a large, Green park.