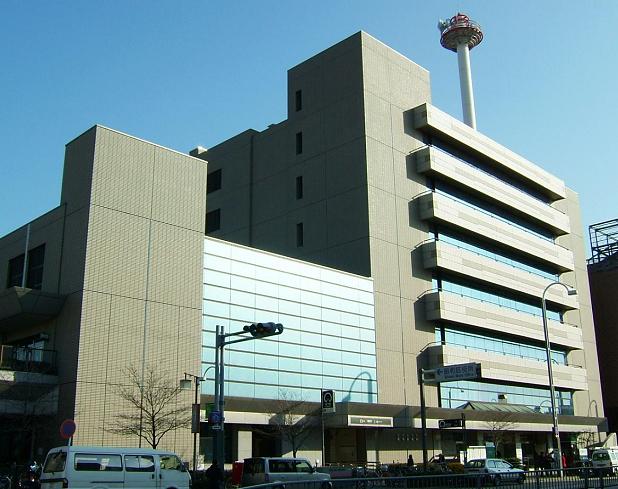 Immigration to around Syouwa-Ku , Aichi

Showa Ward is one of the 16 wards that make up the city of Nagoya. The name of the ward in Showa district was taken from the Showa era of the eras in 1937 (Showa 12). It is said that the residents ' confrontation in the Gokiso district and the Hiroji district in the former Gokiso village affected the district name decision. The name of the neutral "Showa District" became to be adopted because the resident in the Hiroji district rallied violently for the idea of "Gokiso" that the resident in the Gokiso district presented was a district name.