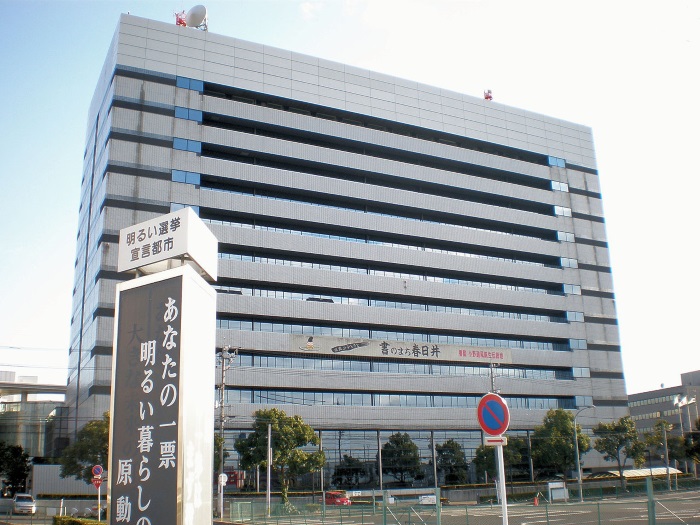 Immigration to around Kasugai City , Aichi

Kasugai City is a city in Aichi Prefecture adjacent to the northern part of Nagoya City.

Special City. The city limits are spread to the Nobi plain and the Owari Hills. In the early Edo period, Kasugai was spread in the western part of the city. The Shonai River flows in the southern part of the city, and the JR Chuo Line and Route 19 cross the city. In addition, there is a part of the prefectural Nagoya Airport in the west of the city, and the city Hall, Chamber of Commerce and Old shopping district spread. On the other hand, large-scale estates such as Kozoji New Town are developed in the east, and it is a bed town in Nagoya City.

【Experience】Pros and cons of migrating to Kasugai City

Advantages of immigration to Kasugai City

Disadvantages of immigration to Kasugai City