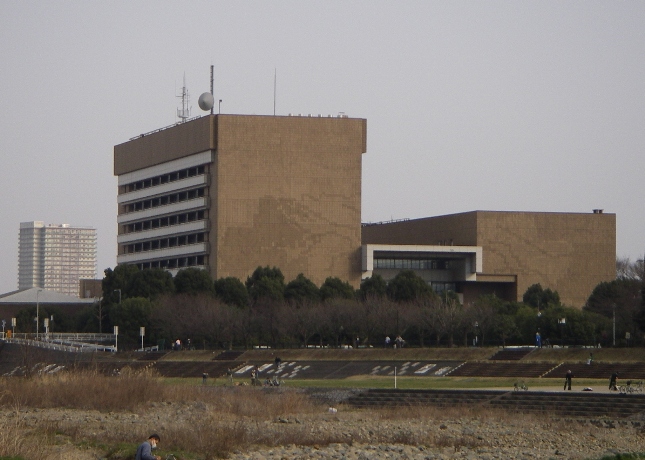 Immigration to around Hachiouzhi City , Tokyo

Hachioji City is a city located in the southern part of the Tama region of Tokyo.

It is designated as the only core city in Tokyo. Hachioji City is a city that underwent municipal in 1917 (Taisho 6) after Tokyo city in Tokyo Prefecture (1868-1943). The population is ranked No. 24 in the municipality of Japan, and # 1 in the City of Tokyo (# 6 in cities including 23 wards in Tokyo), the city is the fourth largest country after the National Ordinance-designated cities in Funabashi City, Kagoshima City, and Kawaguchi City, April 2015, It is the largest city in Tama region, which became the first core city in Tokyo. In addition, it has the second largest administrative area in the city of Tokyo, followed by Okutama-machi in the area. It is also known as a very good place of feng shui.

Advantages of immigration to Hachiouzhi City

Disadvantages of immigration to Hachiouzhi City