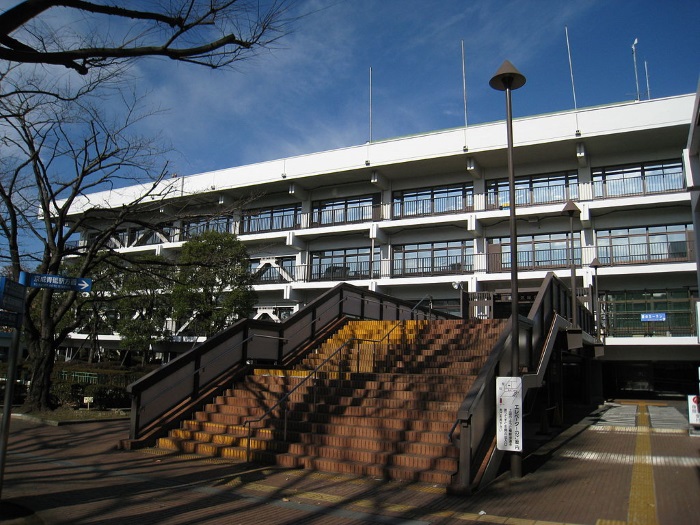 Immigration to around Katsushika-Ku , Tokyo

Katsushika Ward is one of the special wards of Tokyo and is divided into the eastern part of the 23 wards. In the city, the movie of director Yoji Yamada "man is painful" shibamata taishakuten and the iris culture of the Edo period is known in the series Horikiri Iris Garden, the cartoon of Autumn Motoji "police in front of the Turtle Park in Katsushika-ku" There is no police (police box) before the park though it is Kameari (Kameari Park which became famous. The nearest real police box is the turtle Station North exit police box.

Advantages of immigration to Katsushika-Ku

Disadvantages of immigration to Katsushika-Ku