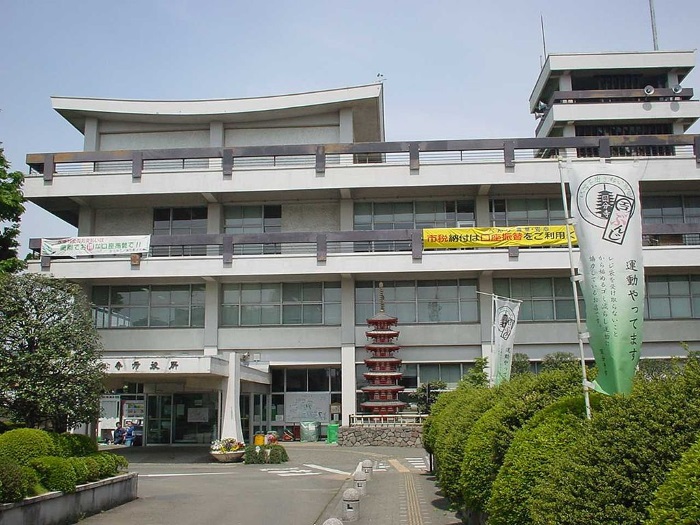 Immigration to around Kokubunzhi City , Tokyo

Kokubunji City is a city in the Tama region of Tokyo. It consists of the Musashino Plateau, which occupies a large part of the city limits, and the valley of the upper river of the Tachikawa Plateau and the hill which runs down the Kokubunji Cliff line. The Kokubunji Cliff Line, also known as "brush", is an erosion cliff that the Tama River eroded the Musashino Plateau during the formative period of the Tachikawa Plateau.

Advantages of immigration to Kokubunzhi City

Disadvantages of immigration to Kokubunzhi City