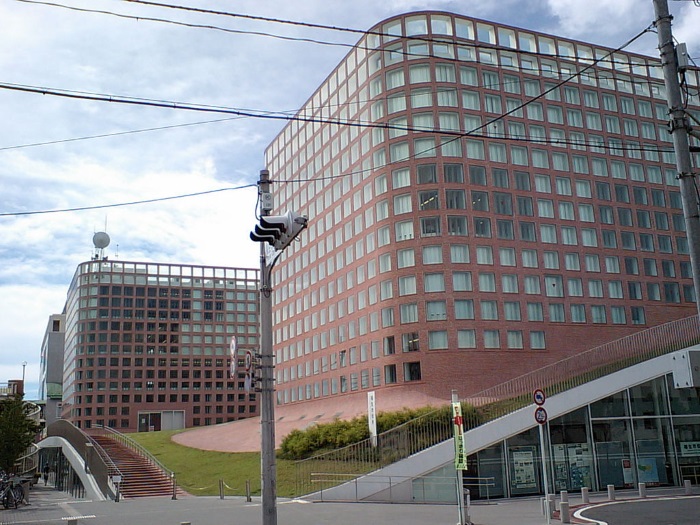 Immigration to around Hussa City , Tokyo

The Fussa city is a city located in the central Tama region of Tokyo.

It is located approximately 40km from the city center, about 3.6 km east and west, and about 4.5 km from north and south. There are a lot of theories from which it comes from the place which was a strategic point to prevent the enemy which comes from the north from the theory of the origin of the city name, hemp's archaic, and the bushy, and Ainu origin theory, etc. The sound precedes, and the good character of "fortune" and "life" has been applied in any case though it seems to have been pronounced "tsu" and "hmm".

【Experience】Pros and cons of migrating to Hussa City

Advantages of immigration to Hussa City

Disadvantages of immigration to Hussa City