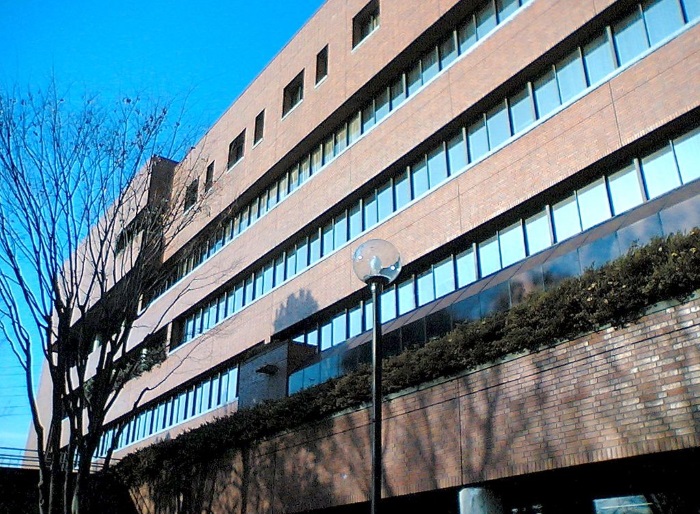 Immigration to around Hino City , Tokyo

Hino City is a city located in the southern part of the Tama region of Tokyo. In the past, "Camping Day" was established, and it flourished as a post town centered on the agriculture of the Koshu Road. The birthplace of Hijikata Toshizo and sixth Captain Inoue Junamiro who worked as a deputy of the Shinsengumi pair. It is also the largest company in the city, the domestic truck and bus industry's leading Hino Motor town.

【Experience】Pros and cons of migrating to Hino City

Advantages of immigration to Hino City

Disadvantages of immigration to Hino City