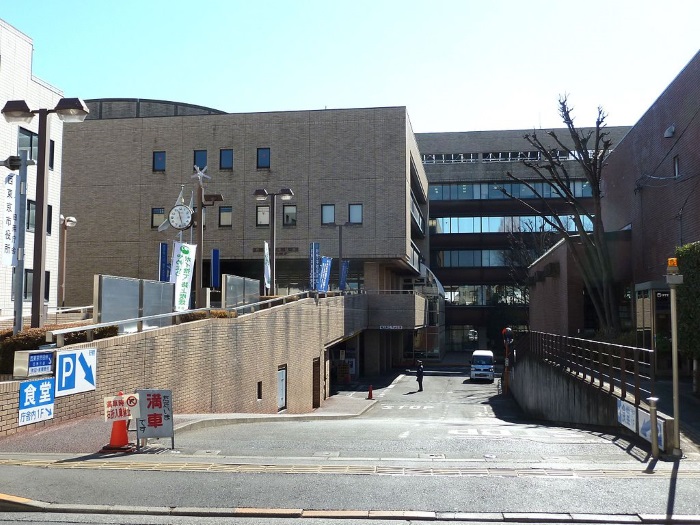 Immigration to around Nishitoukyou City , Tokyo

Nishi-Tokyo is a city in the eastern part of the Tama region of Tokyo. The merger of Tanashi City and Hoya city was born on January 21, 2001.

This is the first new merger of the 21st century in the Japan. Traffic is the main road east and west toward the center of Tokyo, the main roads of the central Itsukaichi, the railway also Seibu Railway Ikebukuro Line, Seibu Railway Shinjuku Line both have contacted the city east and west. The railway line does not contact the north and south, and the movement of the North and South centers on the bus using the Yato Shindo and the boundary new road which hits almost the center of the city limits.

Advantages of immigration to Nishitoukyou City

Disadvantages of immigration to Nishitoukyou City