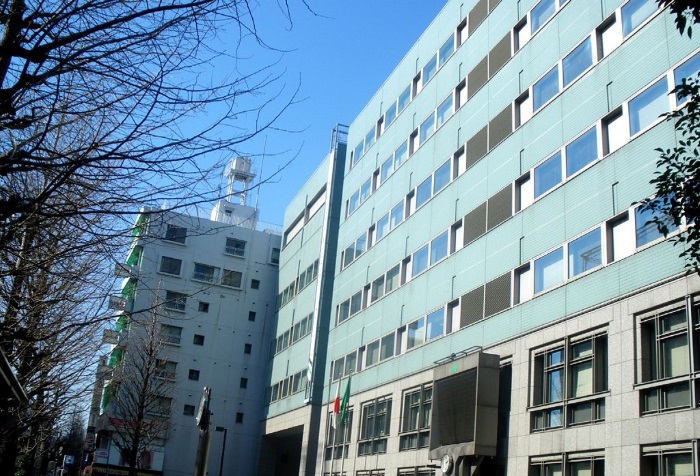 Immigration to around Suginami-Ku , Tokyo

Suginami Ward is one of the special wards of Tokyo and is divided into the western part of the 23rd District. Originally the area was Tama County, Musashi, and it belonged to the Tama region from the Edo period to the Meiji and Taisho eras. It was after it was incorporated into Tokyo City after the world Depression of 1929 (Showa 4) that it became the treatment of the Tokyo metropolitan area geographically.

【Experience】Pros and cons of migrating to Suginami-Ku

Advantages of immigration to Suginami-Ku

Disadvantages of immigration to Suginami-Ku