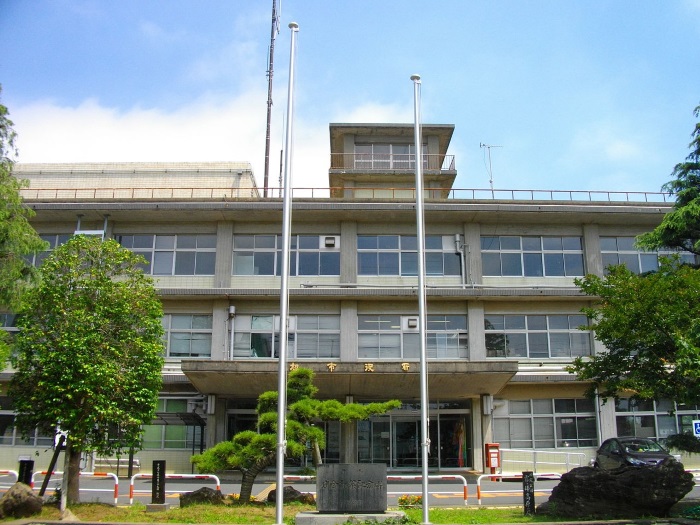 Immigration to around Asahi City , Chiba

Asahi City is a city located in the northeast part of Chiba Prefecture. The population is about 70,000 people. Facing the northernmost end of Kujukuri beach, it is crowded with bathers in summer.

The livestock product output of the first place in the prefecture is proud. Located in the northeastern part of Chiba Prefecture, approximately 50km from central Tokyo to 80km and northeast of Chiba Prefecture. The southern part faces the Kujukuri beach, and the plateau spreads to the north. The central part of the city is east to west and the Sobu Line and Route 126 pass. The average temperature in a year is around 15 ℃, warm in winter, and cool in the summer. It has the Kujukuri beach, the folding screen, and Osakabe Cape which is one of the most scenic places in the country, and the scenic spectacle such as the tidal flats 80000 stone which was tenryo of the Edo shogunate in Edo period spreads.

【Experience】Pros and cons of migrating to Asahi City

Advantages of immigration to Asahi City

Disadvantages of immigration to Asahi City