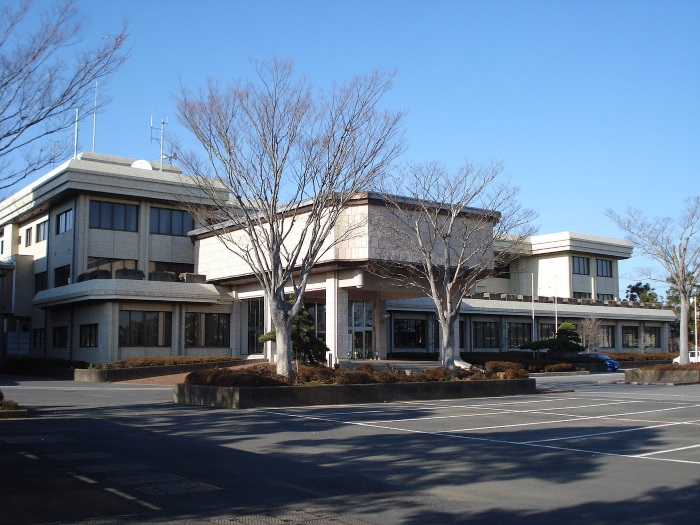 Immigration to around Sanmu City , Chiba

The city is a city in the eastern part of Chiba Prefecture. Located in the northeastern part of Chiba Prefecture, it is about 10 to 30 km from the capital city of Chiba and Narita International Airport, and approximately 70 miles from central Tokyo. From the center of Kujukuri Beach, one of Japan's most sandy beaches, to the south, it faces the Pacific Ocean for about 8km. On March 27, 2006, four towns, Naruto town, Hasunuma village, and Matsuo Town were merged.

Advantages of immigration to Sanmu City

Disadvantages of immigration to Sanmu City