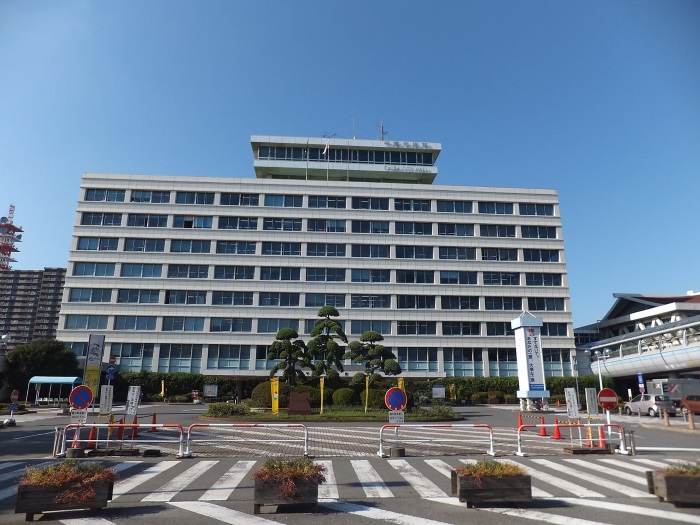 Immigration to around Chiba City , Chiba

Chiba City is the capital city of Prefecture in the western part of Chiba Prefecture.

Designated city and business nuclear city. It is the 13th most populous city in the Japan, with many national highways and highways getting together, and it is the cornerstone of the prefecture's railway network.
It can be said that the population ratio in daytime is high in the metropolitan area with 97.5%, and though it has the function of the bed town of Tokyo, the original economic sphere which does not depend only on Tokyo as the branch economic city is formed.

【Experience】Pros and cons of migrating to Chiba City

Advantages of immigration to Chiba City

Disadvantages of immigration to Chiba City