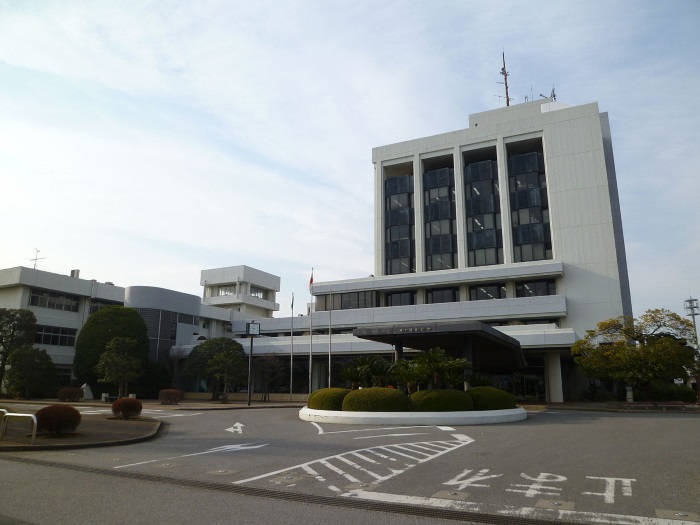 Immigration to around Sodegaura City , Chiba

Sodegaura City is located almost in the center of Chiba prefecture and faces Tokyo Bay.

The financial richness is the third in the prefecture, next to Urayasu City and Narita City. The seaside part which becomes an industrial zone now spreads the sea from the vicinity of the line of a bunch line in the JR before reclamation, and nori aquaculture has been done actively.
The name of Narawas Sabinori, a major breed of farmed seaweed, was named after being found and selected in the city Nara.

【Experience】Pros and cons of migrating to Sodegaura City