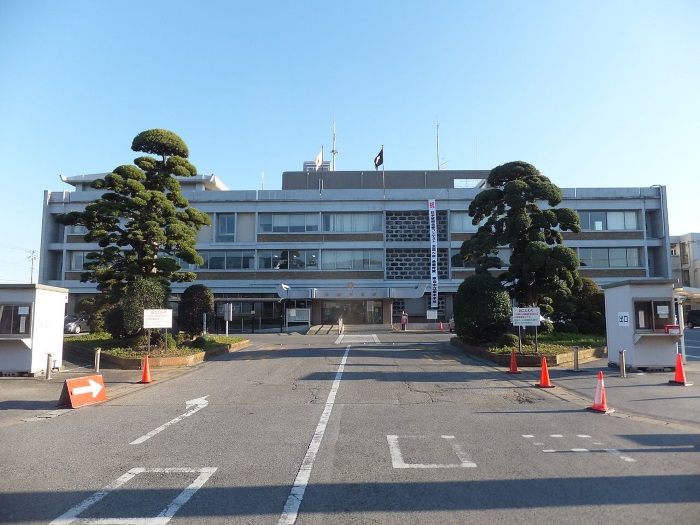 Immigration to around Tougane City , Chiba

Togane City is a city in Chiba prefecture on the Kujukuri Plain.

The population is about 61000 people. The Togane city is located at the boundary between the Boso Plateau in the eastern part of Chiba Prefecture and the Kujukuri Plains, and is the core city of the city of the world, which has developed mainly in agriculture, commerce, and other industries.

Advantages of immigration to Tougane City

Disadvantages of immigration to Tougane City