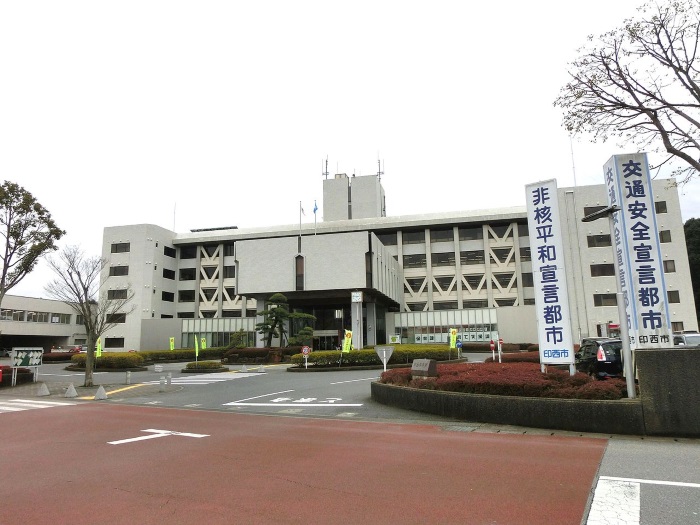 Immigration to around Inzai City , Chiba

The city of Inzai is located in the northwestern part of Chiba prefecture 123.8 km ², with a population of approximately 91000 people.

There is "Chiba New Town" which spreads to Inzai city and the surrounding two cities, and about 60% of the citizens live in this area. It is about 40km from Tokyo's city center, about 20km from Chiba City and 15 km from Narita International Airport. The area is 123.80 km ². The city is surrounded by the river tone, Inba Swamp, Teganuma and lush greenery. It is referred to as "Inba region" in conjunction with the surrounding Sakura City, Yotsukaido City, Shirai City, Yachimata City, Narita City, Tomisato City, Shisui town, and Sakae town.

【Experience】Pros and cons of migrating to Inzai City

Advantages of immigration to Inzai City

Disadvantages of immigration to Inzai City