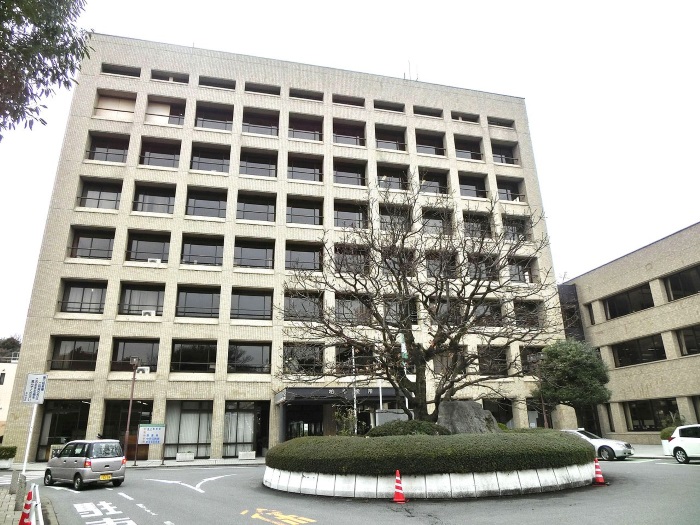 Immigration to around Kashiwa City , Chiba

Kashiwa City is a city located in the East GE area in northwestern Chiba Prefecture. The core city is designated as a business nuclear city.

The population of about 41 million (as of May 2015) is the fifth largest in Chiba Prefecture after Ichikawa City. Across the Tone River, the north is located in the border with Ibaraki prefecture, and the east is spread Teganuma in the boundary with Abiko city. Most of the city limits are made up of the plateau and the Yatsuda, and the area near the Tone River on the northern tip and the Teganuma of the east End are lowland.

【Experience】Pros and cons of migrating to Kashiwa City

Advantages of immigration to Kashiwa City

Disadvantages of immigration to Kashiwa City