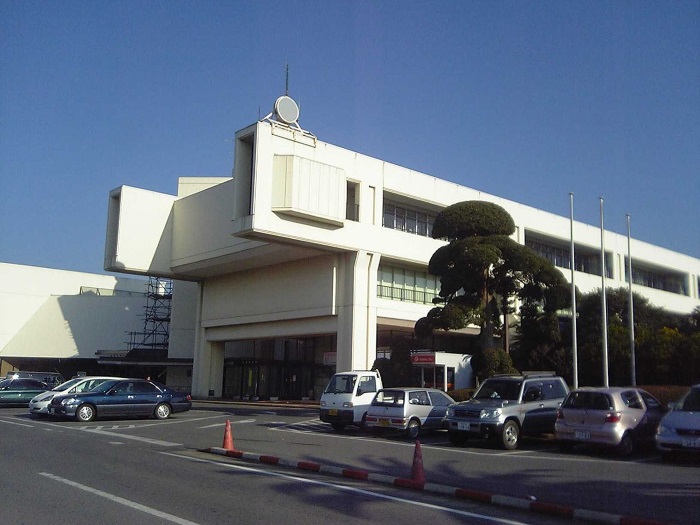 Immigration to around Sousa City , Chiba

Sosa City is a city of about 40,000 people in the northeastern part of Chiba Prefecture. The northern part of the Yatsuda is a complex terrain.

The south, on the other hand, is a flat terrain facing Kujukuri beach. JR Sobu Line and National Route 126 run in the center of the city East and west, and Route 296 runs to the west of the center in the north and south.

【Experience】Pros and cons of migrating to Sousa City

Advantages of immigration to Sousa City

Disadvantages of immigration to Sousa City