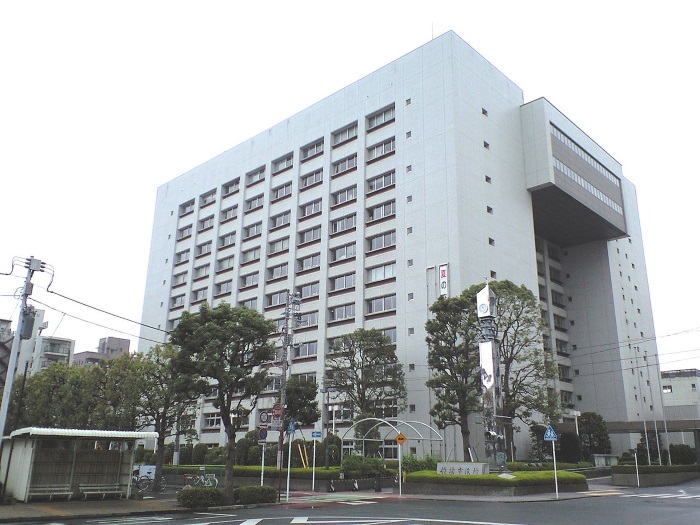 Immigration to around Hunabashi City , Chiba

Funabashi City is a city located in the GE-South region of northwestern Chiba Prefecture. It is designated as the core city and has the largest population of the core city.

It is the second largest population in Chiba Prefecture after Chiba City. Funabashi City is located in the GE-Minami region of northwestern Chiba Prefecture, and is located in the mid-20km area of Tokyo and the prefectural capital of Chiba City. The area is 85.64 km ². Located in the innermost part of Tokyo Bay, it flourished as an important point for maritime and land transportation. Municipal enforcement was the fourth following Chiba, Choshi and Ichikawa in the prefecture. The population is the second largest in Chiba City, and the largest in cities other than the designated cities.
In the wake of the construction of the public corporation Maehara complex in 1960, many housing complexes were developed inland, and the population grew significantly as a bed town in Tokyo.

Advantages of immigration to Hunabashi City

Disadvantages of immigration to Hunabashi City