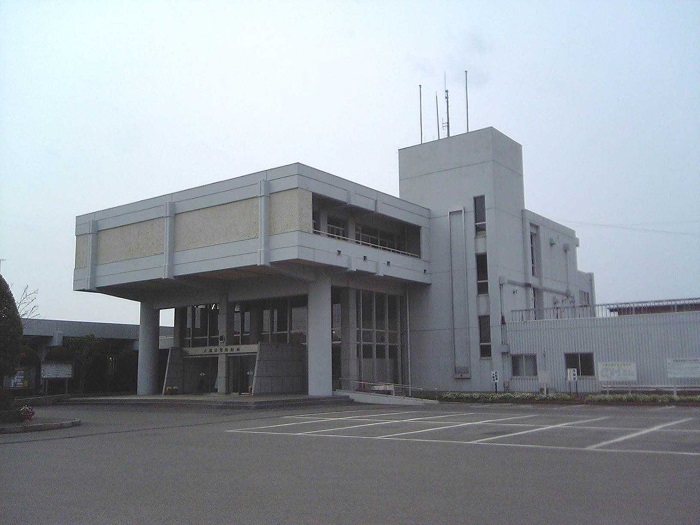 Immigration to around Ooamishirasato City , Chiba

Oamishirasato is a city in the middle of Chiba Prefecture.

Located in the southwestern part of the Kujukuri plain, facing the Pacific Ocean (Kujukuri Beach).

The city of four kanji characters in Chiba Prefecture is now the only one. Located next to the east of Chiba City, the capital of Chiba Prefecture, it is situated 50-60km from central Tokyo and faces the Pacific coast of the Boso Peninsula (Kujukuri Beach). The narrow city of East and West has a coastal part which is "Omental district" of the West, the hilly part which is "Masuho district" in the central part, and the "White-ri District" in the east.

Advantages of immigration to Ooamishirasato City

Disadvantages of immigration to Ooamishirasato City