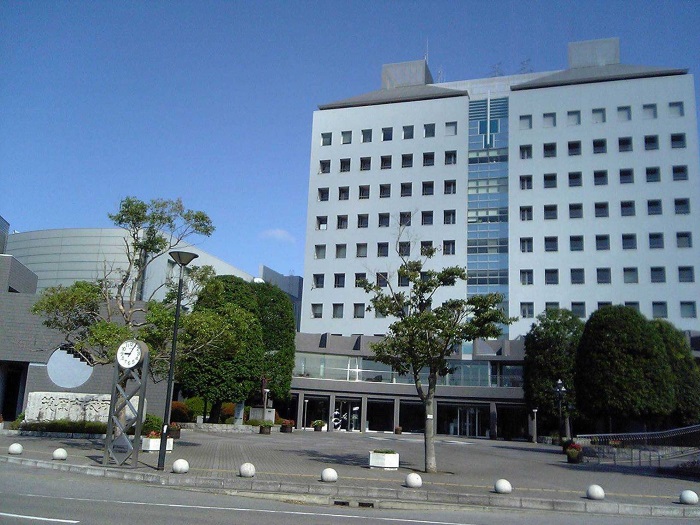 Immigration to around Mobara City , Chiba

Mobara City is a city located almost in the Middle East of Chiba Prefecture.

The production of natural gas (iodine) is Japan one. Located in the central eastern part of Chiba Prefecture. It is within 70 km of the city center and approximately 30km away from Chiba. Area 99.92 ㎢, east-west 11.7 km, 13.1 km north and south. It was in the old highway, and once flourished as a traffic and commercial hub.

Advantages of immigration to Mobara City

Disadvantages of immigration to Mobara City