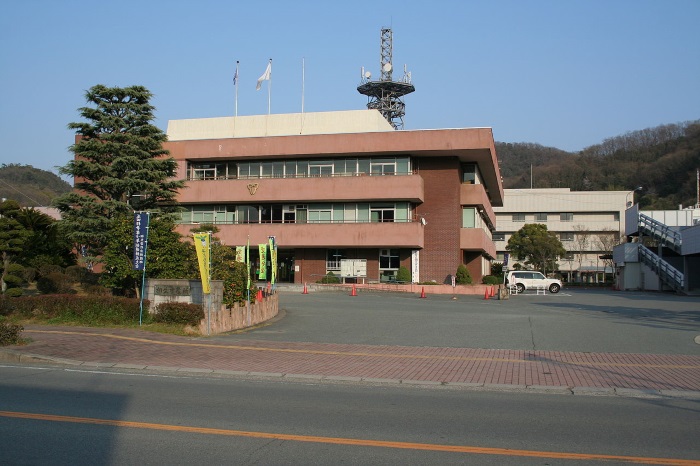 Immigration to around Aioi City , Hyogo

Aioi City is one of the central cities in the West Harima region, a city located in the southwestern part of the region excluding the islands of Hyogo Prefecture. Jurisdiction of the West Harima department.

The area around the city is like a slightly mountainous basin, including the northern three-Miyayama mountains, the eastern world and the Western world. The southern part of the Seto Inland Sea has a deeply convoluted Aioi bay.

It is possible to view from the Cape of Manyo and the Toomi Park.

It is located in the middle of the western region, and the railway and highway are relatively maintained. The Harima Science Park City is in the north. It is not in the range of Aioi city, but it is an important relation in respect of traffic etc. As the sub-mother city.

【Experience】Pros and cons of migrating to Aioi City

Advantages of immigration to Aioi City

Disadvantages of immigration to Aioi City