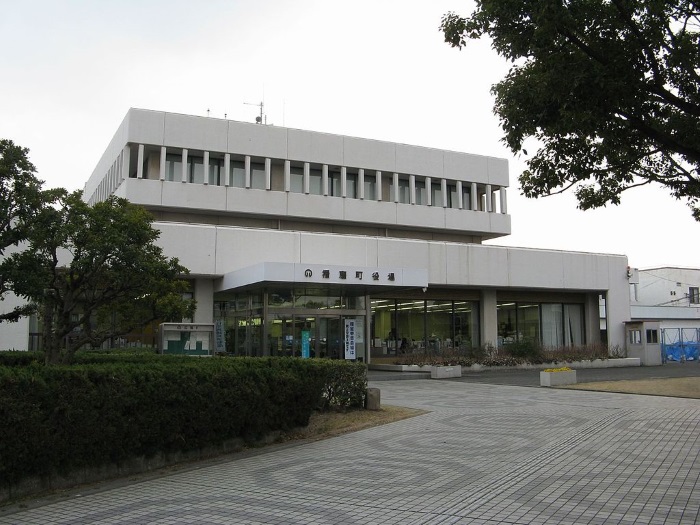 Immigration to around Harima Town , Hyogo

Harima Town is a town located in the south of Kako County, Hyogo Prefecture. The factory of the heavy chemical industry operates in the artificial island (Niijima and Higashi New Island) which occupies 30% of the town area. Due to the large merger of the Heisei Prefecture, the town facing the Seto Inland Sea became the only Harima town.

It is the municipality of the minimum area in Hyogo prefecture, and the population density which has remained at around 3700 people is leading in the whole country. The East is Akashi City, and the west from the north is adjacent to Kakogawa City. The Inami town in the same Kako county is 1km away because the neighboring Kako Hirata Okamura etc. underwent the municipal and it became Kakogawa City.

【Experience】Pros and cons of migrating to Harima Town

Advantages of immigration to Harima Town

Disadvantages of immigration to Harima Town