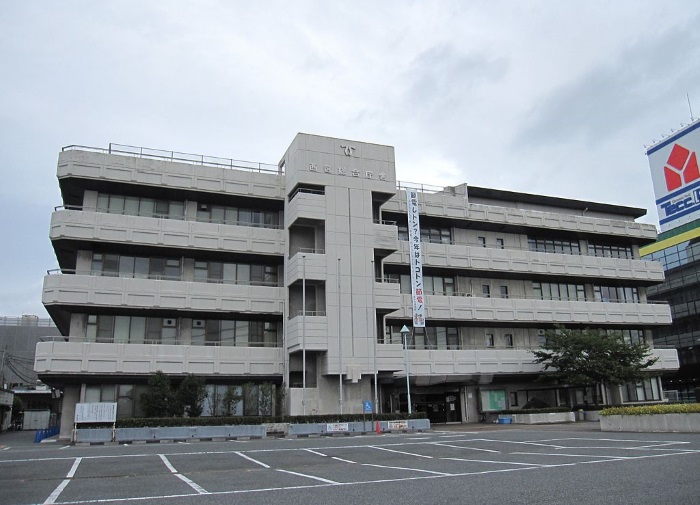 Immigration to around Nishi-Ku , Hyogo

The district is one of the nine boroughs that comprise Kobe City, Hyogo Prefecture. As well as Tarumi ward, it is a region that belonged to Akashi-gun and has strong ties with the neighboring Akashi City. It used to be a blank area of rural and public transportation. The development of a bed town in the center of Kobe has progressed since around 1970, as Chujiro Haraguchi was planning to plan a new city center in the Akashi Plain, and the city Council in 1965 raised the housing plan. It is a district which greatly changed centering on the West God New Town, the Oshibedani Valley region, and the Tamatsu region, and the plan for laying public traffic at the same time.

【Experience】Pros and cons of migrating to Nishi-Ku