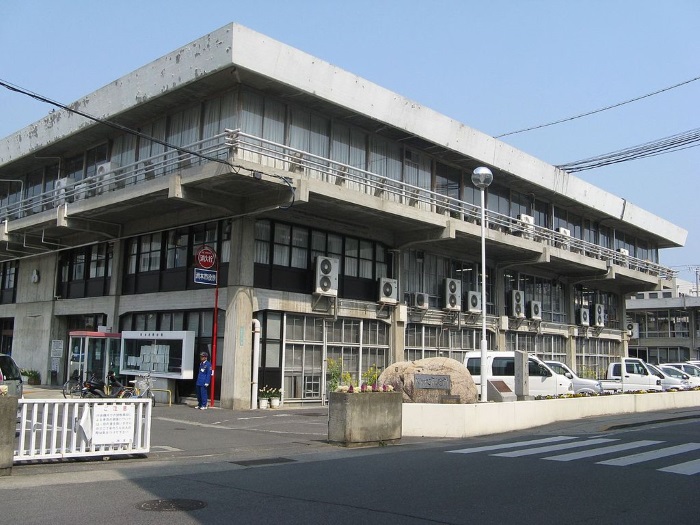 Immigration to around Sumoto City , Hyogo

Sumoto City is a city that Minamiawaji from the central west of Awaji Island to the southeast, and is bordered by Awaji City, Wakayama City, and the Pale Strait of Wakayama prefecture. Located in the central part of Awaji Island, in the eastern area of the Seto Inland Sea, it is an administrative center in Awaji Island, facing the Osaka Bay, the Pale Strait, the Kii waterworks and the Harima nada, and is about 60-70 miles from Kobe and Osaka. It also belongs to the Seto inland climate and is a warm and livable climate.

【Experience】Pros and cons of migrating to Sumoto City