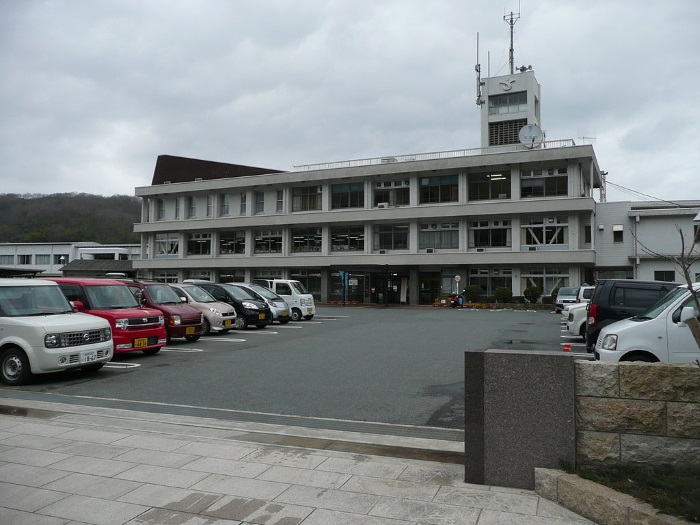 Immigration to around Sayou Town , Hyogo

Sayo town is located in the southwestern part of Hyogo Prefecture.

On October 1, 2005, Sayo-cho, Sayo-machi, the town of Hikarimachi, and the crescent towns of the city were merged and started as a new Sayo town (third generation). The motto of the town-building is "sayo of symbiosis with the nature of the city."

【Experience】Pros and cons of migrating to Sayou Town