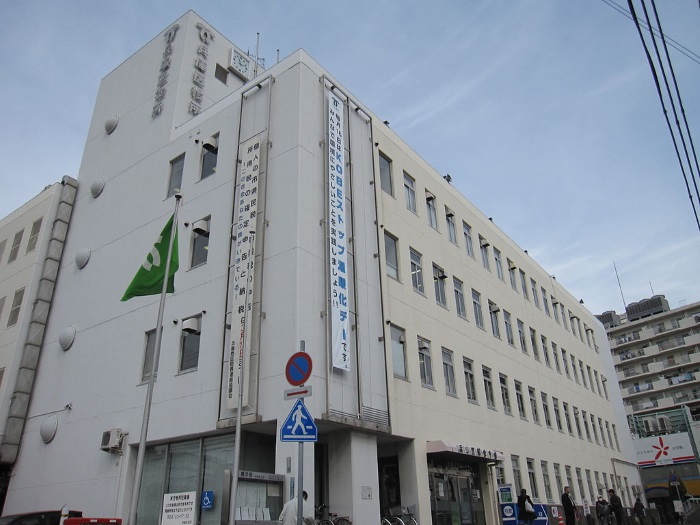 Immigration to around Hyougo-Ku , Hyogo

Hyogo Ward is one of the nine districts that make up the city of Kobe. "Yumeno" of the place name near the district boundary with Nagata-ku is seen in "Settsu Country Fudoki" Shibun of existing "Fudoki", and it is in the legend of "Deer of Yumeno" which was the deer in this ground.
"Deer of Yumeno" is also a kigo of the Japanese poem, it is also written in the Mountain House collection.