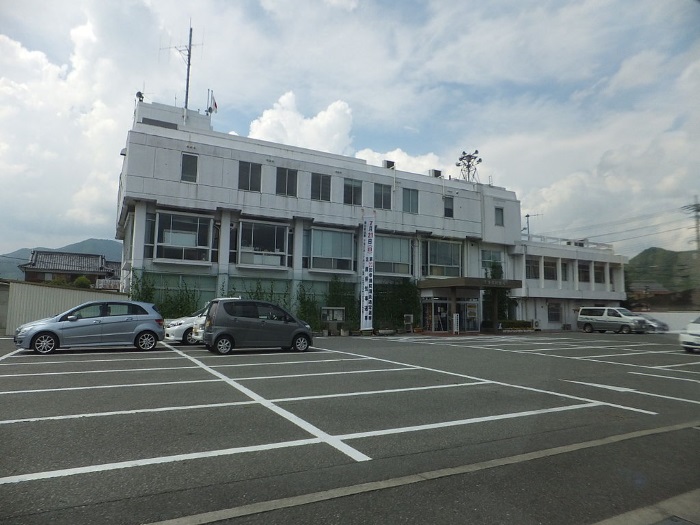 Immigration to around Taka Town , Hyogo

The town is a town in Hyōgo County, Hyogo Prefecture.

It is divided into the Hyogo Prefecture Kita-Harima Prefectural bureau.
The town hall is set up in the old and municipal office, and the old kami town and the old Yachiyo Town office are respectively Kami Regional Bureau and the Yachiyo Regional Bureau, and the Naka ward, Kami District, and Yachiyo District are established as a regional autonomous region.

【Experience】Pros and cons of migrating to Taka Town