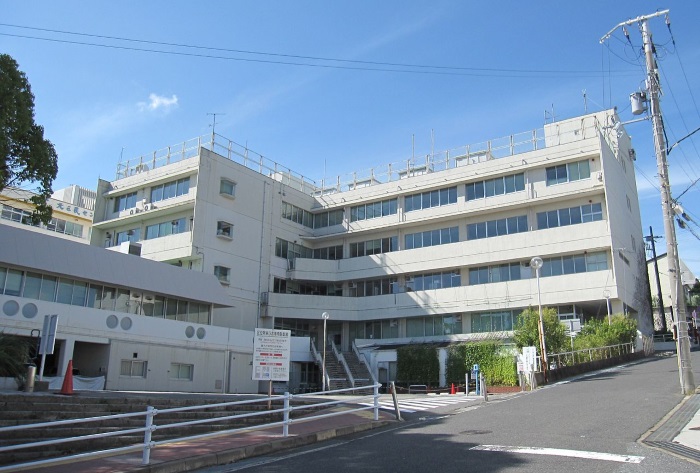 Immigration to around Kita-Ku , Hyogo

The Kita-ku is one of the nine boroughs of Kobe, located in the northeast of the city, from the north side of Mt. Rokko. Although the area occupies about 44% of the entire city of Kobe, most of the area is rural and forest, and the population density is lowest in the ward of Kobe City. Especially in the northern part of the former Arima County and Ogo town, the region is called the North God.
"

【Experience】Pros and cons of migrating to Kita-Ku

Advantages of immigration to Kita-Ku

Disadvantages of immigration to Kita-Ku