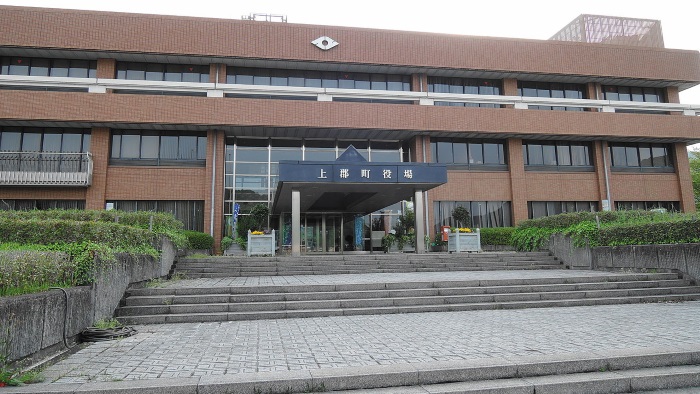 Immigration to around Kamigoori Town , Hyogo

The town of Kamigoori is located in southwestern Hyogo Prefecture (West Harima area). The West faces the Sayo town in Bizen City in Okayama Prefecture, the south in Ako city, the east in Aioi-shi, and the north in Sayo County. In the northeast part of the town is the Harima Science Park City, which is formed in one of the neighboring cities and the Sayo town of Sayo County.