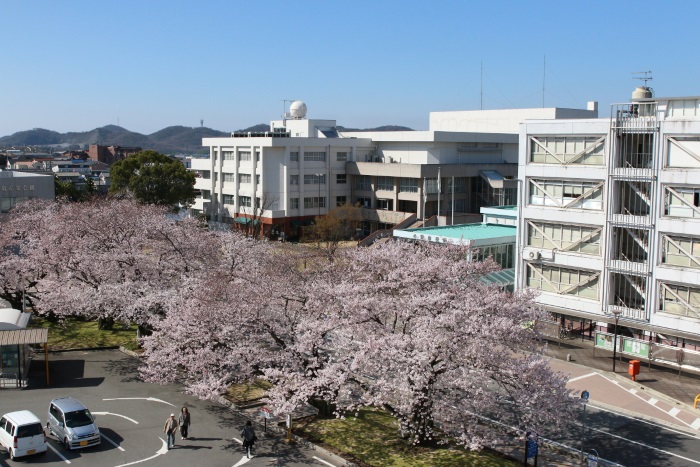 Immigration to around Ono City , Hyogo

Ono City is a city located almost at the center of the Middle and East Harima in Hyogo Prefecture, and is divided into the Hyogo Prefecture Kita-Harima prefectural office. The area is divided into East Harima (east sowing) or North Harima (north). The weather forecast and weather warnings and alarms belong to the southern part of Hyogo prefecture and the southeastern Harima area.

【Experience】Pros and cons of migrating to Ono City