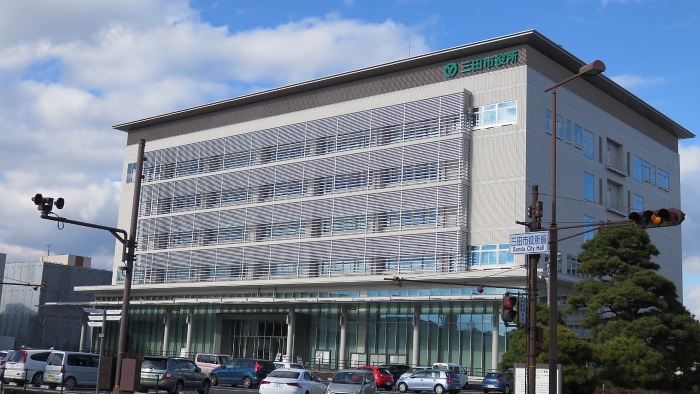 Immigration to around Sanda City , Hyogo

Sanda City is the city of Hyogo Prefecture. Located on the north side of Mt. Rokko in southeastern Hyogo Prefecture. Although it used to be a typical rural landscape, the development of large-scale housing complexes from the 1980s and the improvement of the convenience of the double-track electrification of JR Fukuchiyama Line made rapid progress as a satellite city in Osaka and Kobe.

【Experience】Pros and cons of migrating to Sanda City

Advantages of immigration to Sanda City

Disadvantages of immigration to Sanda City