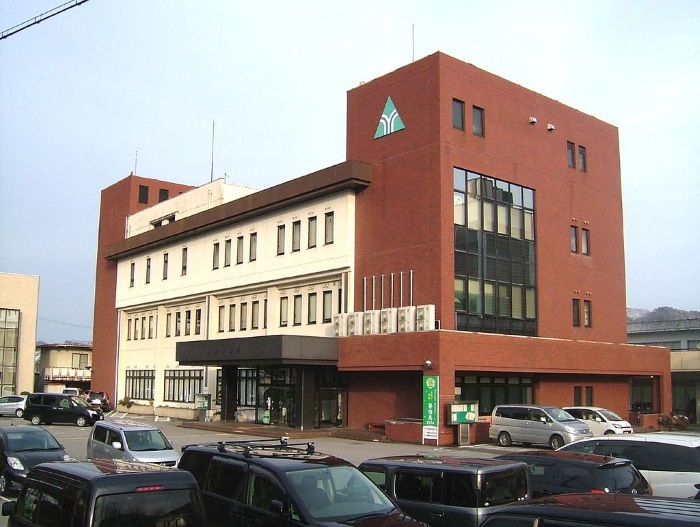 Immigration to around Yabu City , Hyogo

The city of Yabu is located in the northern part of Hyogo Prefecture and the Tajima region.

It has been designated as a reform base for agriculture in mountainous areas and in the National Strategy Special Zone. The "Yabu" was born in 2010 as an image character of the city of the Thicket City Tourism Association.

【Experience】Pros and cons of migrating to Yabu City