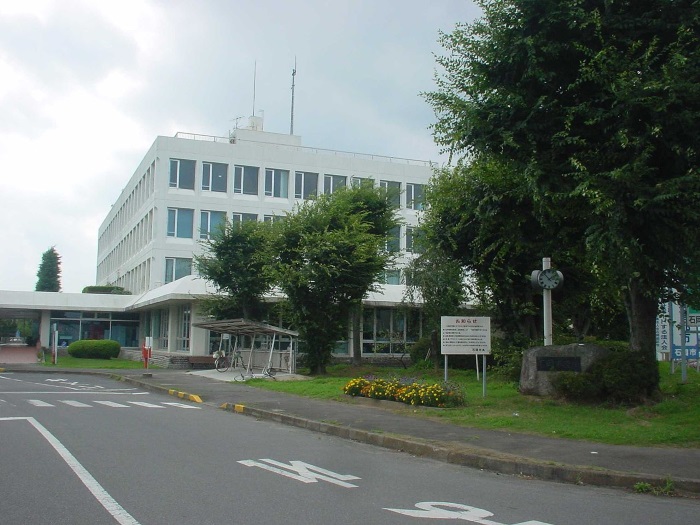 Immigration to around Ishioka City , Ibaraki

The city of Ishioka is a city in the northeastern part of the Kanto region and southern Ibaraki Prefecture. It is also the birthplace of the prefecture, which has long been called Hitachi Fuchu (Hitachi) and Changzhou (Ramie), in a city where the government of the Hitachi Government was located.

It was renamed Ishioka in Hang Yi Houkan in 1869 (Meiji 2), but the origin of "Ishioka" is uncertain. It is also one of the three major festivals in Kanto, which is held in September every year.
The western part of the city is also known as the location of the JMA geomagnetic Observatory, which is Japan's leading Sky Sports area.

【Experience】Pros and cons of migrating to Ishioka City

Advantages of immigration to Ishioka City

Disadvantages of immigration to Ishioka City