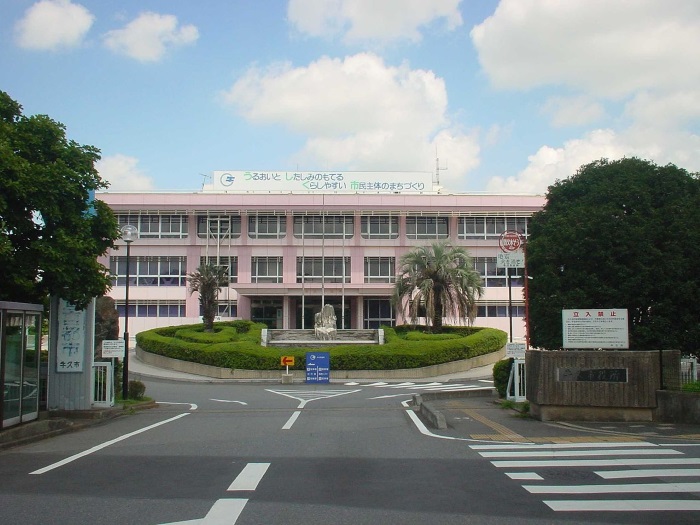 Immigration to around Ushiku City , Ibaraki

The city of Ushiku is located in the southern part of Ibaraki prefecture.

Former Inashiki County. Located about 50 kilometers from central Tokyo, the area around Ushiku station was developed as a bed town in Tokyo, and the population increased. Population of approximately 80,000 people.
In the eastern part of the city is a Buddha Ushiku.

Advantages of immigration to Ushiku City

Disadvantages of immigration to Ushiku City